A fictional version of the GOV.UK website set in a dystopian Britain. 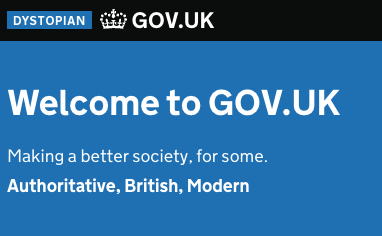 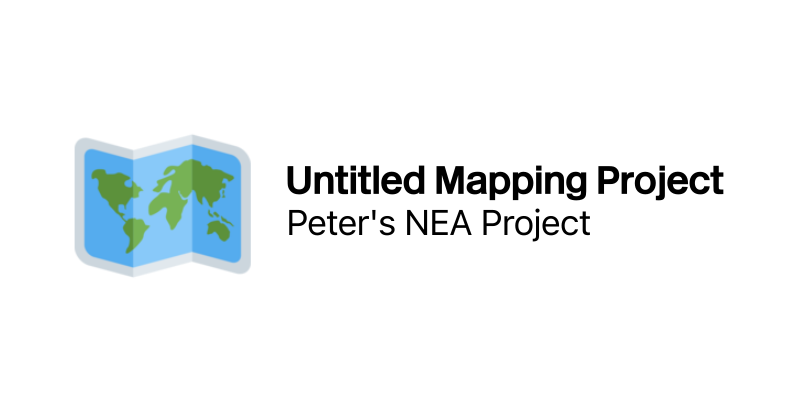 A mapping app built in Node.JS for my Computer Science A Level NEA that is capable of displaying and searching real-world map data, as well as being able to do basic route finding, using a web client that accesses a custom backend.

Not (yet) publically available.

A partially-completed file-serving CMS built in node.js with a MySQL backend. It allows for a self-hosted file hosting solution where people can share, find and rate files. 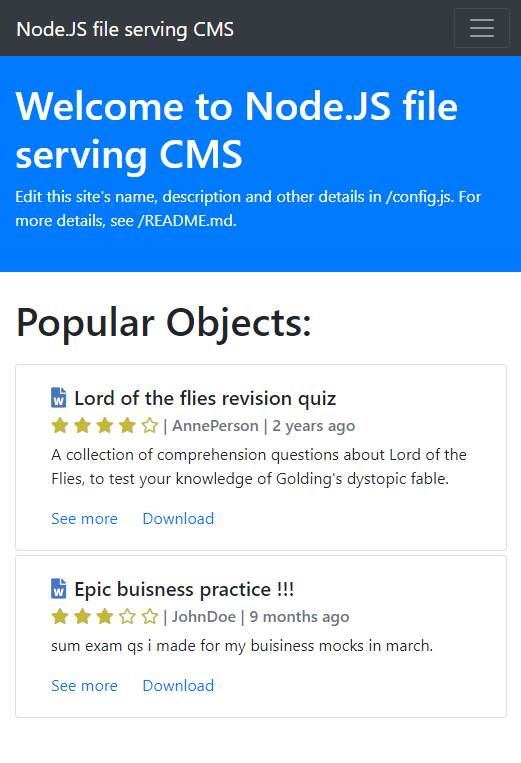 Work on the Wave project

Wave is based on the discontinued Google Wave source code which I decided to push some UI changes to, given that it’s interface hadn’t been updated in years. It was a colabrative communication tool, a bit like Google Docs but for email.

An app I launched in 2017 which allowed you to create a diary using Emojis. I programed it using the Android Studio toolset, including Java and XML. I used Firebase and Volley libraries alongside it.

See it on Github 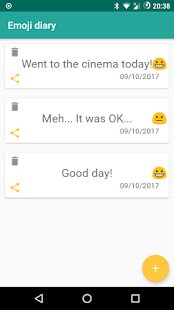 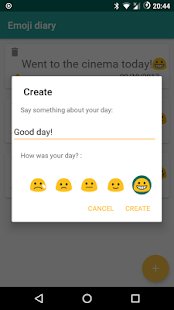 This was a Google Chrome extension I released in 2015. When you encounted an error, like a 404, it asked if you wished to visit an archived version on archive.org. 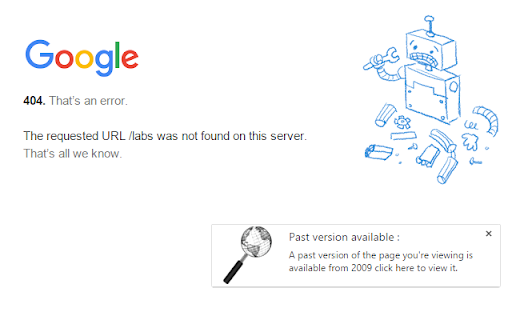